Walking, in particular drifting, or strolling, is already – with the speed culture of our time – a kind of resistance…a very immediate method for unfolding stories. – Francis Alÿs

In the frame of Contemporary Walking Arts, the Walking Body III, (TWB3) is an artistic event and innovative encounter with educational and research character. It has an interdisciplinary nature and approach, which includes theoretical and practical concerns on participation, encounter and dialogue. Incorporating visual and performing arts, TWB3 experimental activities enhance different learning possibilities as they focus on walking artistic practices, individual or participatory projects and exploration of new media.

Walking is a defining human activity with poetic and political resonance as well as mundane and ceremonial manifestations that play a central role in contemporary art, social and cultural history. Within art, walking has been used repeatedly as a tool for thinking about space, movement, history and even material inequality.

TWB3 held 7 walk-shops, which took place during the week of March 21-25, 2022, which included walks, online workshops and artistic creation projects. The event was organized by EAAD School of Architecture, Arts and Design at Guimarães, Portugal. A colloquium was held at the Garagem Avenida gallery (EAAD), and was shared directly via streaming to a global public. TBW3 activities included also a discussion with international artists about their professional itinerary, presenting their projects in the academic, curatorial and artistic spheres.

The aim of this meeting was to make known strategies of space, enhancing the creation of innovative and original participatory and performing work and share walking modes and forms of artistic creation. The act of walking is probably one of the most sustainable actions we can take. It thus supports a participatory transformation, through the invitation for a sensitive and slow approach to space, to the landscape and in the interpersonal relationship, of proximity and affection.

WORKSHOP The Walking Body III: The Right to the City

Conceived and initiated by Klitsa Antoniou, the workshop The Right to the City focuses on an alternative way of experiencing walking in the city, as it intentionally concentrates on places of movement prohibition and the challenge of artistically trespassing them. The title is taken from The Right to the City, a concept and a slogan that was first proposed by Henri Lefebvre in his 1968 book Le Droit à la Ville and has been reclaimed more recently by social movements, thinkers and several progressive local authorities alike as a call to action to reclaim the city as a co-created space. This concept is about the rights of all urban dwellers, regardless of citizenship, ethnicity, ability, gender and so forth, to participate in shaping the city. It is about the rights of the excluded and marginalized to be part of the production of the city, for their needs and aspirations and fundamentally challenges existing power relations that drive urban development and production of space, including social, political and economic relations.

The workshop was designed to bring together some of the origins, theories, processes, and manifestations of walking as art, of borders and borderlands, of territorial confines of the state, of the social production of borders and finally of the rights of all dwellers for a co-created space. Using this information as a catalyst, participants completed walking exercises, and proposed their own original walking projects. 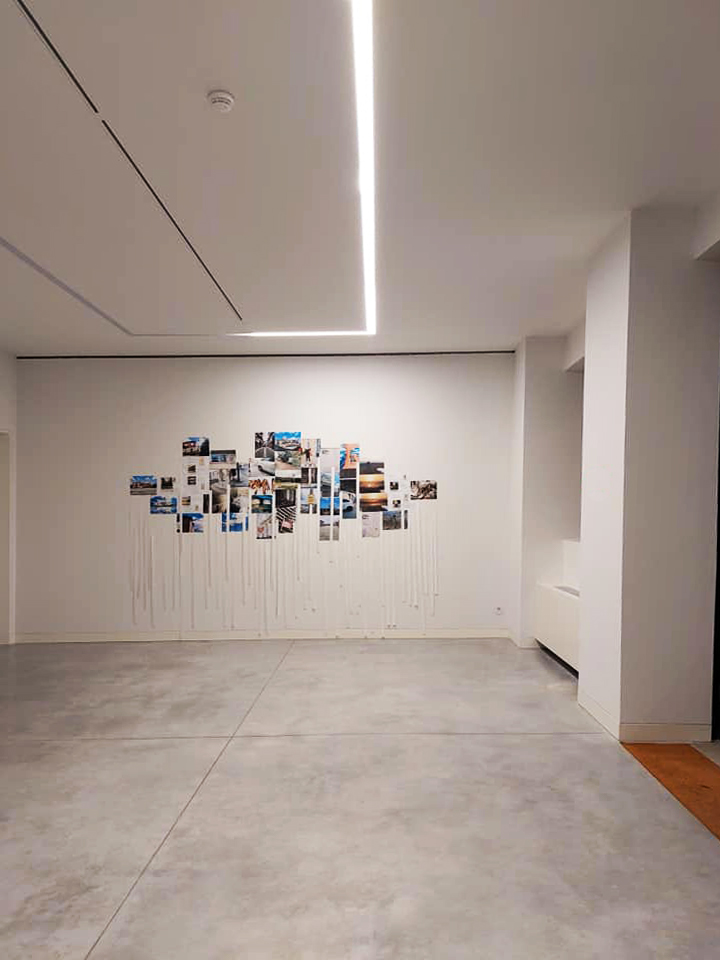 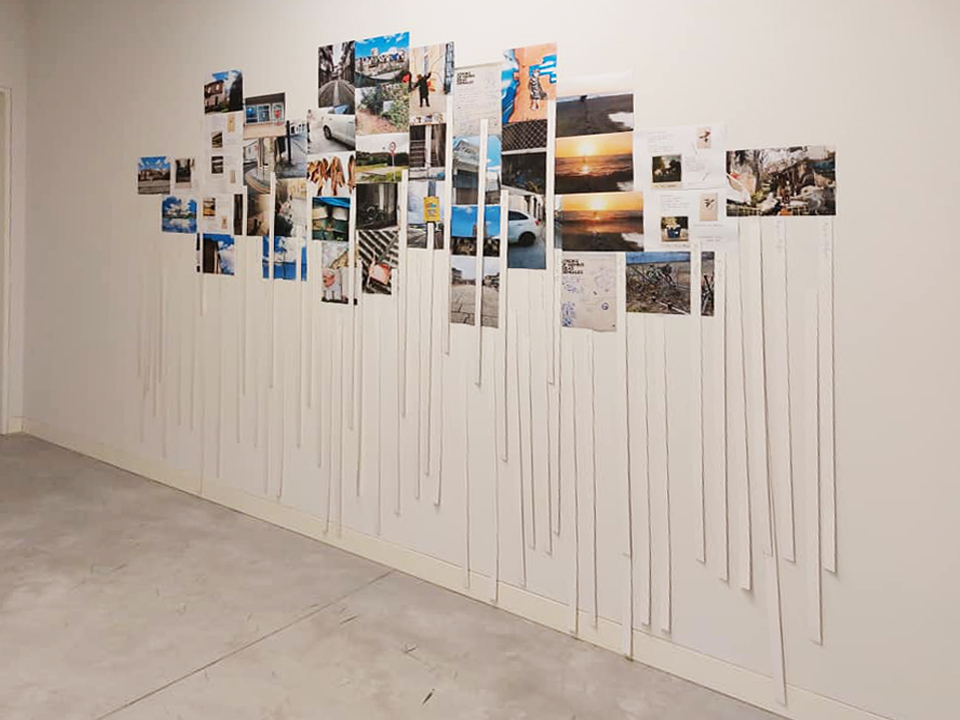 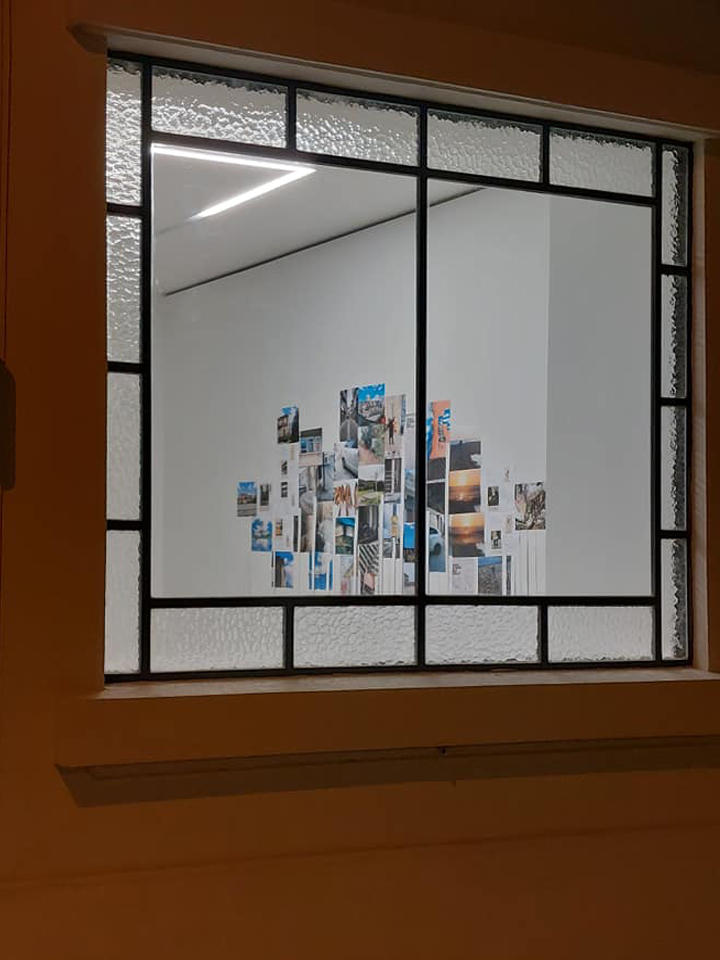 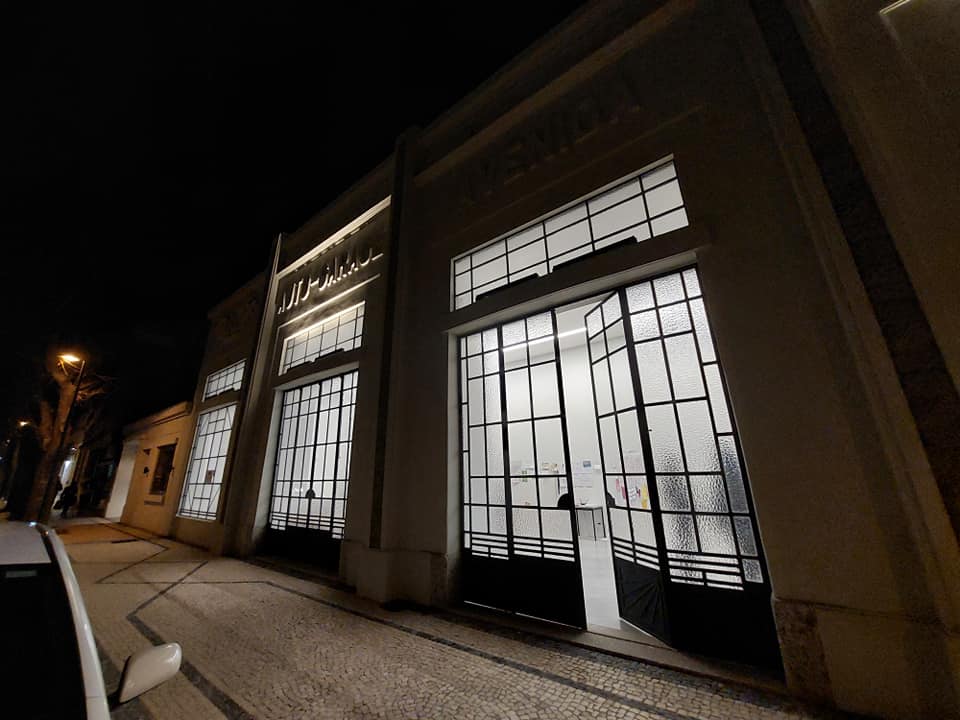 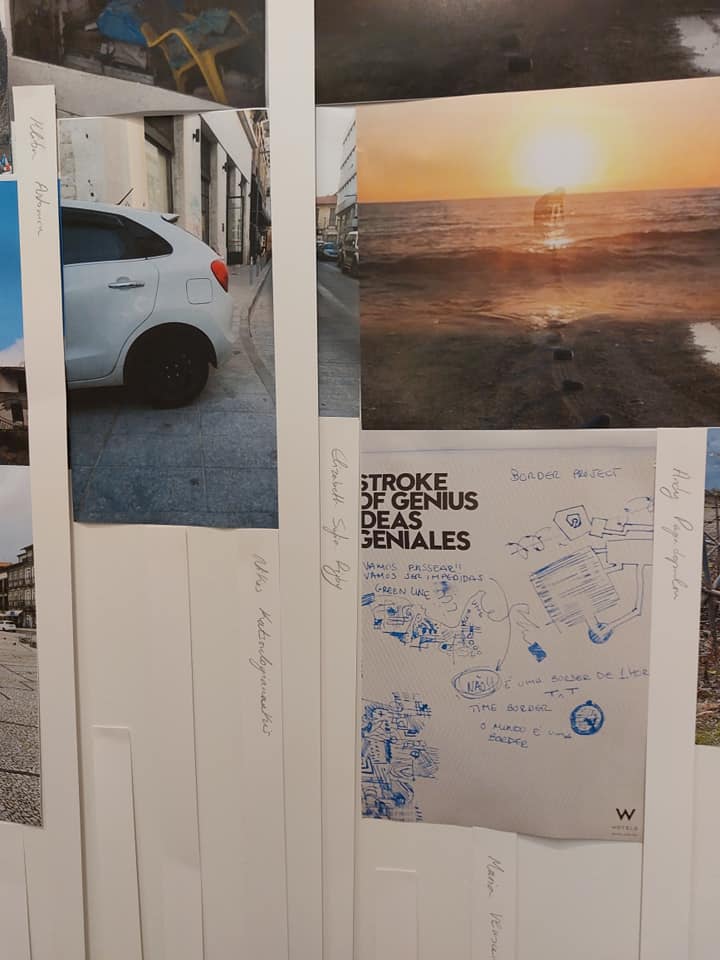 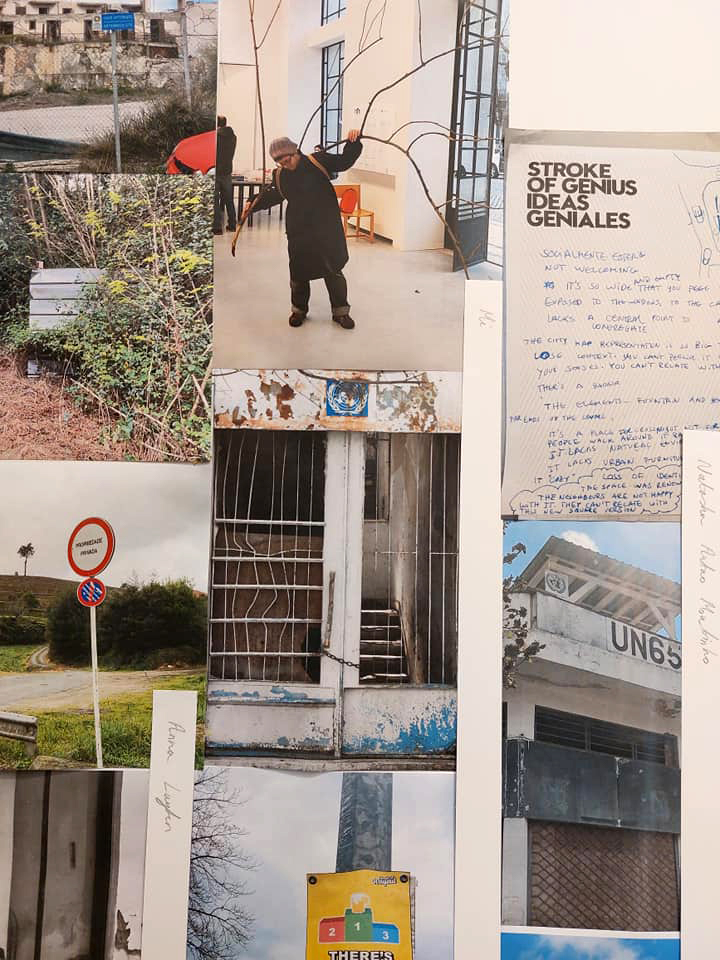 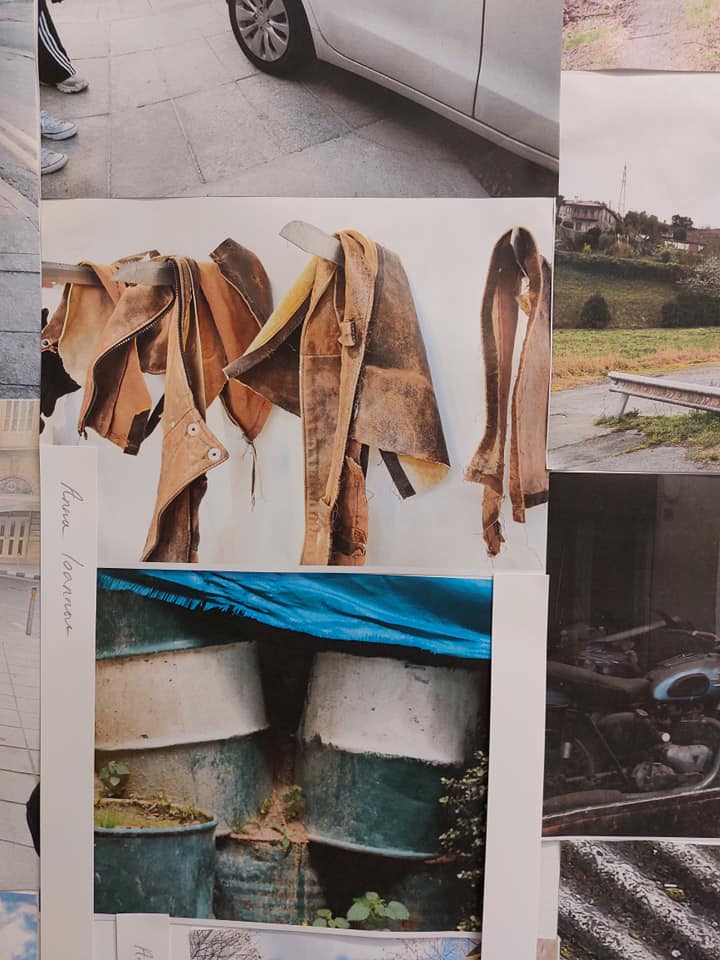