■ Digital Version of the Catalogue

The exhibition, which is in the form of artistic interventions in the space of the historic Forest Park Hotel in Platres, by the staff of the department of Fine Arts at TEPAK and organized by the head of the department, Professor Klitsa Antoniou, brings together the prolific creativity of the artists who teach at the department and the richness of the long history of the hotel.

The exhibition aims to encapsulate the colonial and postcolonial history of the hotel and by extension that of Cyprus and the distinguished guests of the hotel, including, amongst others, Daphne Du Maurier who wrote part of her novel Rebecca whilst staying at the hotel in 1936. The exhibition will address some of the main themes of the book which include obsessive love and hate, memory and nostalgia of bygone times, travel, homes and hotels, the position of women as well as the context in which the novel was written, namely British colonial rule in Cyprus during the inter-war years. For Du Maurier, the hotel provided a welcome escape from the intense summer heat of Egypt where her husband was stationed as member of the British Colonial Forces.

The novel avails itself of oblique references to the Forest Park Hotel and the Cypriot landscape. For the author, hotel rooms provide an escape from the harsh realities of life and in their dullness, impersonality and monotony, offer simplicity as an antidote to fear and as a feasible mechanism for capturing memories. As Du Maurier puts it in the novel: ‘‘If only there could be an invention … that bottled up a memory, like scent. And it never faded, and it never got stale. And then, when one wanted it, the bottle could be uncorked, and it would be like living the moment all over again.”

The artworks in the exhibition attempt to ‘uncork’ the memories of the space of the hotel using a number of artistic media such as drawing, 2D and 3D installations, sound, music, video and digital projections. What the artworks aim to achieve is not mere representation or concepts but as Gilles Deleuze argues in Francis Bacon: The Logic of Sensation (2002) to “address problems and provocations” and to “produce sensations, affects and intensities”. To this effect the works interrupt the spatiality of the hotel and its historical grounding to provoke the visitor to (re)-consider the multifaceted and transcultural history and memories of the hotel and its surroundings.

The history of British colonialism in Cyprus and the use of the Troodos mountain range as headquarters of the colonial forces as well as the development of the area as a tourist destination for the British ex-pats of the Middle East provides an additional layer of historical material that preoccupy the artists. Added to this is the transcultural history of the hotel which was built by a Cypriot-Egyptian family, the Skyranides who still own the hotel, and designed by a modernist Israeli architect, Samuel Barkai (1898-1975). 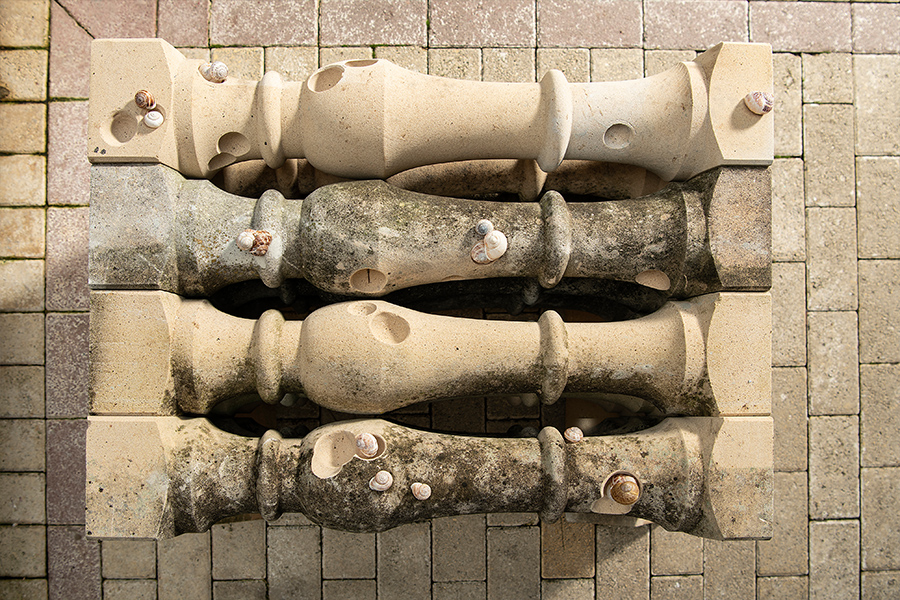 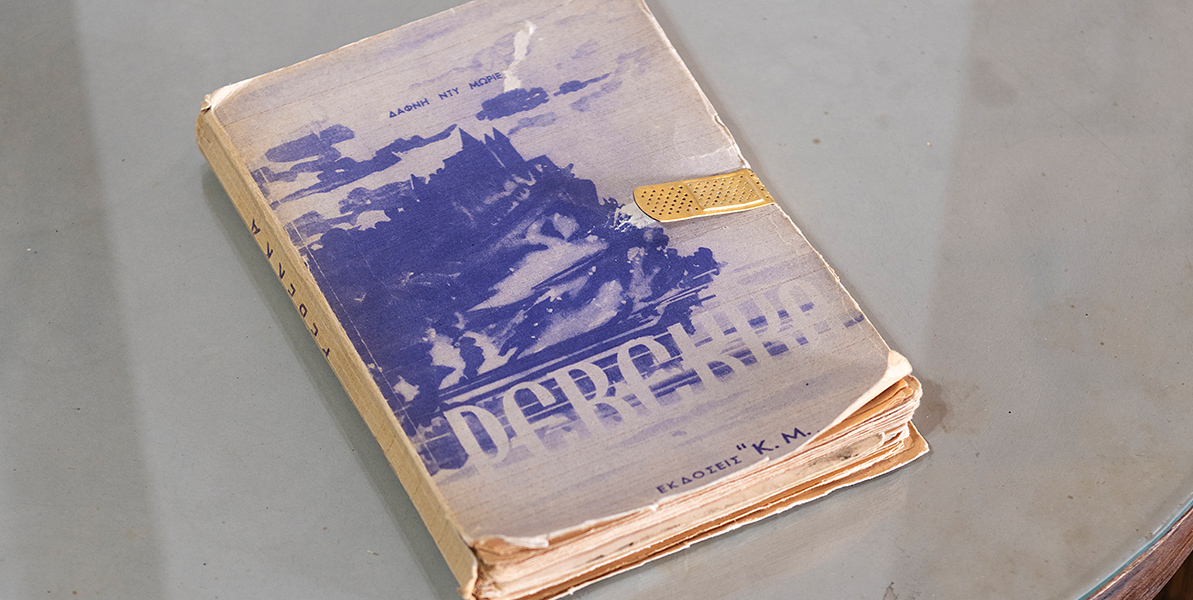 In the present day the hotel uses the nostalgia of the past, which interestingly in this case is the colonial past of the island, and Du Maurier’s fame to build an imagined past in contrast to its surroundings and the many memorials and hide-outs of the fighters of the anti-colonial war. Hence, the space of the hotel becomes a point of conflict between two aspects of Cypriot history. The hotel is no longer a ‘non-place’, to borrow Marc Augé’s term, but instead becomes a point of contact and a lived space.

Nestled in the slopes of Platres village, the hotel reminds us of what Gaston Bachelard described in The Poetics of Space (1958) as “the calm nest and the old home, weave the sturdy web of intimacy on the dream loom”. And as he continues “if we return to the old home as to a nest, it is because memories are dreams, because the home of other days has become a great image of lost intimacy”.

The objects that the artists will put on display in the space of the hotel will reveal this lost intimacy of the building and the many layers of memory and history of the life of the Forest Park and its guests. As Elizabeth Grosz states in Space, Time and Perversion (1995): “The subject’s relation to space and time is not passive: space is not simply an empty receptacle, independent of its contents; rather, the ways in which space is perceived and represented depend on the kinds of objects positioned ‘within’ it, and more particularly, the kinds of relations the subject has to those objects. Space makes possible different kinds of relations but in turn is transformed according to the subject’s affective and instrumental relations with it.”

Each visitor to the exhibition will bring their own stories and memories to the space of the Forest Park Hotel and follow their own journey through the artworks which will be scattered throughout the premises, thus creating a unique affectual experience for themselves.

An hour of Poetry